Wordvice provides high-quality English proofreading and editing services.We have helped thousands of researchers, students, writers, and businesses maximize the impact of their writing.
1,871

How to Use Modifiers

The root word “modify” in “modifiers” means to change or alter something. As such, the purpose of a modifier is to change, clarify, emphasize, or limit other words and phrases in a sentence. A modifier can be a word, phrase, or clause and functions as an adjective or adverb.

Adjective
I want a delicious sandwich for lunch.

Adverb
You have to run fast to get there in time.

Adjective Clause
She is the one who knows the recipe.

What Are Misplaced Modifiers?

A misplaced modifier is a modifier that is not positioned appropriately to modify the word, phrase, or clause it is supposed to modify.

Incorrect
She met a new friend working at the school.

Correct
She met a new friend while working at the school.

Correct
She met a new friend who works at the school.

This sentence is ambiguous in meaning because it is unclear whether the modifier “working at the school”' is modifying “a new friend,” or “She.”

Incorrect
He said after New Year’s day he will stop smoking.

Correct
He said that, after New Year’s day, he will stop smoking.

Correct
He said after New Year’s day that he will stop smoking.

A limiting modifier is a modifier that limits the meaning of the word it modifies.

Depending on where the limiting modifier(only) is placed in the sentence, the meaning of the sentence can change entirely.

Both sentences are grammatically correct, but they can have two different meanings. 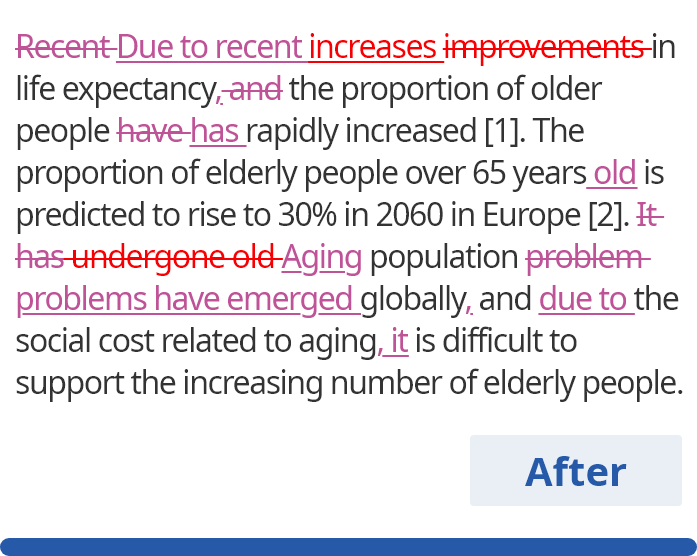 How to fix misplaced modifiers

Misplaced modifiers can be fixed by simply changing the position of the modifier. Placing the modifier immediately before or after the noun, pronoun, adjective, or verb it is supposed to modify will correct the problem.

Incorrect
The politician was interviewed after the crime was committed by the reporters.

Correct
The politician was interviewed by the reporters after the crime was committed.

Incorrect
The girl walked the dog in the red sweater.

Correct
The girl in the red sweater walked the dog.

Incorrect
Though hungry and cold, the food was left untouched by the students.

Correct
Though hungry and cold, the students did not touch the food.

What Are Dangling Modifiers?

In a sentence with a dangling modifier, the subject that the modifier is supposed to modify is omitted. Instead, another subject appears in its place.

Incorrect
Walking through the forest, a wolf appeared in front of her.

Correct
Walking through the forest, she encountered a wolf.

In this case, it wasn't the wolf that was walking through the forest, it was her. Therefore, the subject of the main clause should be changed.

Incorrect
Upon entering the room, the food came into her sight.

Correct
Upon entering the room, she saw the food.

In this case, it wasn't the food that entered the room, it was she. Therefore, the subject of the main clause has to be changed.

How to fix dangling modifiers

Change the subject of the main clause

Change the subject of the main clause to the one that the modifier is supposed to modify.

Include the subject in the modifier phrase and leave the main clause as it is.

Incorrect
Not having finished the assignment, the game could not begin.

Incorrect
Cold and hungry, the dinner was devoured by the boys.